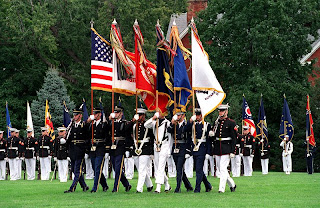 It is a practitioner’s guide for Judge Advocates.

It was written primarily by Judge Advocates for Judge Advocates and its scope and purpose is limited to providing the military attorney assistance in accomplishing the rule of law mission.

The goal of the Handbook is to go beyond a mere recitation of recent lessons learned about rule of law operations from Judge Advocates who had participated in such missions. The Handbook is intended not to serve as a complete solution, but rather as a starting place and a supplement for other materials.

[n]o course, handbook, or manual can provide a Judge Advocate a “cookbook solution” for how to support the development of the rule of law in a deployed environment. This Handbook intends to provide both some food for thought and points to some resources, but it is no substitute for flexibility, intelligence, and resourcefulness.