2009 Statistical Abstract of the United States 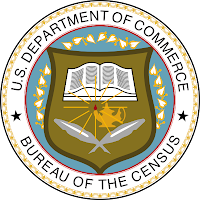